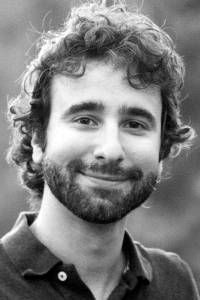 Tyler Vouros creates hyperrealist naturalistic imagery, using charcoal as his medium for drawing and painting. He earned his MFA from the New York Academy of Art, before returning home to the Pioneer Valley where he resides with his wife and two young children. He maintains his studio practice in an old factory building on a canal in Holyoke, MA and is an award-winning educator working in drawing, painting and foundations. He is currently teaching as an Assistant Professor of Art at the Community College of Rhode Island.

His work has been in exhibited at venues including: the Richard J. Demato Gallery, The Leigh Yawkey Woodson Art Museum, Sotheby's, Flowers Gallery, Neue Leipziger Messe, Rockport Center for the Arts, Collier West Gallery, Pier Sixty Chelsea, Art Miami and Art Southampton. Appearances in publications include American Art Collector, the 2016, 2017 & 2019 Manifest INDA, Artscope Magazine, Glasstire and Fine Art Connoisseur. Other accomplishments include a residency grant in Leipzig, Germany from the NYAA and Villore Foundation, a sponsorship grant from MASS MoCA and a residency at the Rockport Center for the Arts in Rockport, TX. Vouros has also completed several special projects and commissions, including a collaboration with Grupo Cortefiel and artwork for French fashion house CHANEL. His work is held in public and private collections throughout the United States and abroad. 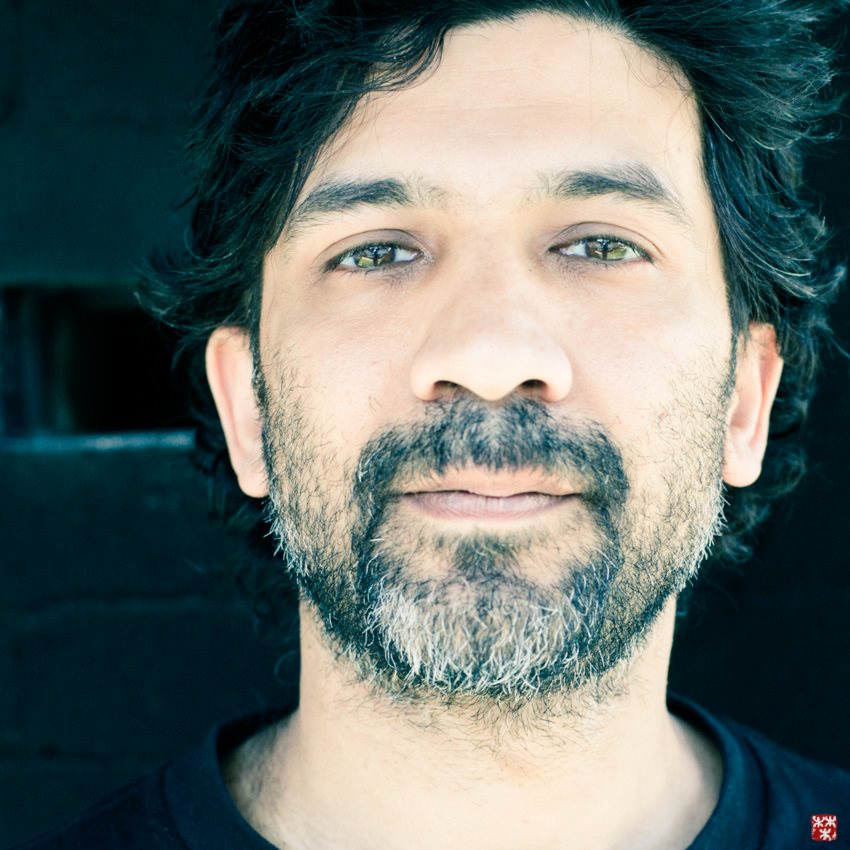