Dr. Joseph J. Amante y Zapata holds a B.A. in Church Music from Point Loma Nazarene University, an M.M. in Choral Conducting from New England Conservatory of Music, and a D.M.A. in Choral Music from the University of Southern California. He has studied with John Glenn Paton, Joseph Flummerfelt, James Vail, Rodney Eichenberger, and the late Daniel Pinkham. He has also done orchestral work with Hans Beer, Pascal Verrot and the late Leonard Bernstein at Seranak (Tanglewood Music Center) on scholarship.

Dr. Audrey Kaiser, Professor of Piano, has toured the United States for over 25 years performing, arranging, and recording with a show act called the Two of Hearts. Active in the theatre world as director, musical director, pianist, and arranger, Dr. Kaiser has also performed extensively as both a solo and collaborative concert pianist, including numerous concerts with David Kim, concertmaster of the Philadelphia Orchestra. She has also performed in concert with Alice Ripley, Tony Award winning singer and actress.

Dr. Kaiser joined the music department at the Community College of Rhode Island in 2004 where she teaches music theory, class piano, applied piano and music appreciation. From 2004 to 2009 she also served as the resident musical director of the Granite Theatre in Westerly, RI, where she conceived, directed, and performed in four original musical revues entitled Our Hearts on Broadway, Lullaby of Broadway I, Lullaby of Broadway II, and Lullaby of Broadway III. She is also the originator and director of the summer Cabaret Theatre event at CCRI called Hello BROADWAY!, which began in 2009 and features both students and professional casts performing together.

Dr. Steve Lajoie is Professor of Music and Director of Jazz Studies at Community College of Rhode Island. He directs the Jazz Ensembles and teaches improvisation, arranging, jazz history, music theory, piano, and composition. Dr. Lajoie was a guest lecturer at the Massachusetts Institute of Technology in 2008, and was guest conductor of the Worcester Polytechnic Institute Jazz Ensembles during their 1996 tour of St. Petersburg, Russia. His students have transferred to numerous jazz programs, including William Patterson University, the New England Conservatory of Music, Berklee College of Music, the University of Massachusetts at Amherst, and the University of South Florida. From 1993-2005, eleven of his jazz-studies students were selected by audition to participate in the International Association of Jazz Educators Community College All-Star Big Band.

Dr. Lajoie is the author of Gil Evans and Miles Davis: Historic Collaborations, 1957-1962. Published by Advance Music of Rottenburg, Germany, it contains transcriptions and analyses of four of Evans’ and Davis’ collaborations for large jazz ensemble, and is the only text about these important works.

Ms. Wilhelmsen has editorial assistance credits in Harvard Law Bulletin and Harvard Law Today, is a licensed Zumba instructor, and is CPR certified.

Aiden Rogler completed his studies at CCRI in 2020 and is currently enrolled at URI...

Danielle Grilli graduated from CCRI in 2013 with an A.F.A in Music. She continued her studies at RIC obtaining a B.A in Music... 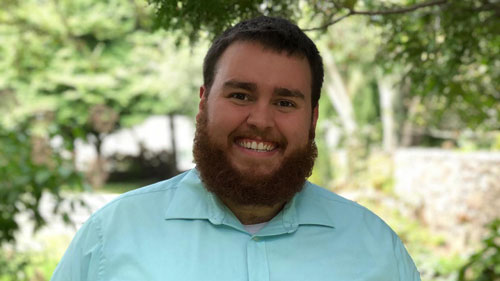 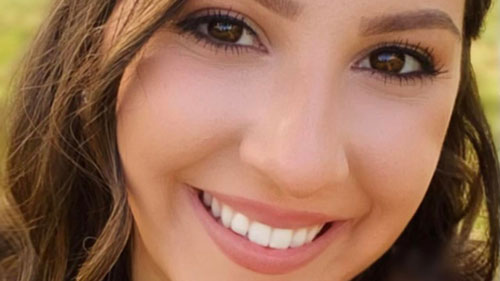