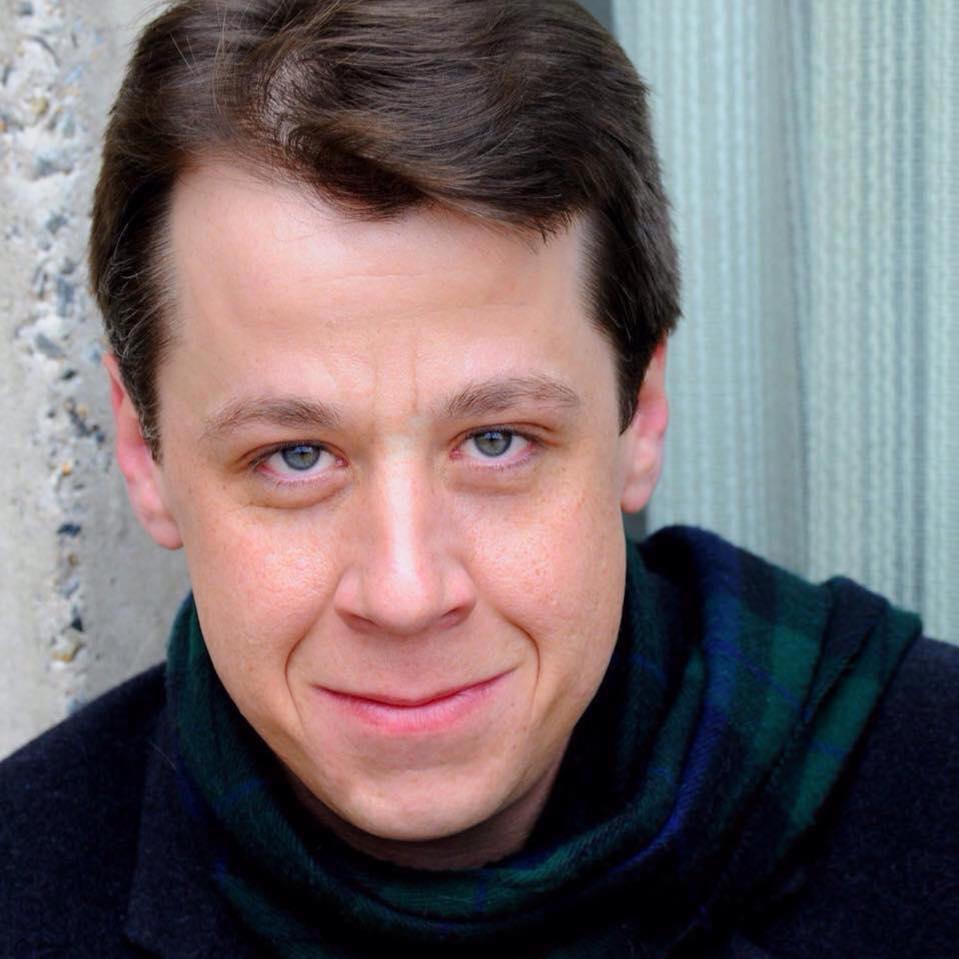 Associate Professor Theodore R. Clement, M.F.A., is a performance faculty member at CCRI, and serves as Theatre Program Coordinator. He teaches Acting I and II, Voice and Articulation, and Public Speaking. For the CCRI Players he has directed The Actor's Nightmare, Moonchildren, Much Ado About Nothing, The Creation Of The World And Other Business, Tick, Tick...BOOM!, The Glass Menagerie, The Last Days of Judas Iscariot (winner of 2014 Motif Theatre Awards for Best College Production and Best College Direction) Circle Mirror Transformation, The Rocky Horror Show (winner of 2015 Motif Theatre Award for Best College Production), Romeo and Juliet, Rosencrantz and Guildenstern are Dead, and Green Day's American Idiot (winner of 2019 Motif Theatre Awards for Best College Production and Best College Direction). He is also Coordinator of CCRI Players Summer Repertory Program, a community theatre project designed to recruit high school students for the CCRI Theatre Program and increase engagement with the community-at-large. For the Summer Repertory he has directed Twelfth Night Or What You Will, The Tragedy of Hamlet, Prince of Denmark, A Midsummer Night's Dream, The Tragedy of Macbeth, and Henry V. New York acting credits include Duke Senior in As You Like It, Harry in Bleed, and Albert in Girl Bully (selected for Best Of Season Showcase) at The New School for Drama, David Selznick in The Opening at The Tischman Theatre, and Nick in Aching For You at Love Creek Productions. New England credits include Carl Lindner in A Raisin In The Sun, Detective Sergeant Porterhouse in Run For Your Wife, and Hysterium in A Funny Thing Happened On The Way To The Forum at Summer Theatre At Salem, Henry, Martin, Man in Park, and Alekssi Antedeluvianovich Prelepsarianov in Angels in America Parts One and Two and Frank Strang in Equus at Epic Theatre Company, The Criminologist in The Rocky Horror Show at Out Loud Theatre, and an ensemble member in #every28hours at Trinity Repertory Company. He was a founding member of Rhode Island based theatre company, Counter-Productions Theatre Company, where he served as Artistic Director. With CPTC he directed Julius Caesar, HAIR: The American Tribal Love Rock Musical,Meetings Meetings Meetings, Hansel Und Gretel, Girl Bully, Cabaret, LUV, Universe, Speed The Plow, the world premiere of Nico was a Fashion Model (winner of the 2014 Motif Theatre Award for Best New Work), Topdog/Underdog (winner of 2015 Broadway World Awards for Best Direction and Best Production), and the world premiere of Kill The Virgin. He has performed for the company as Marc in 'Art', Detective Sergeant Trotter in The Mousetrap, Sid Ryan in The Parade, Shelly Levene in Glengarry Glen Ross, Herr Schultz in Cabaret, Milton in To The Future, Freddy in Picasso at the Lapin Agile(winner of 2014 Motif Theatre Award for Best Production and Best Scenic Design) George Plantagent, Duke of Clarence in Richard III (winner of the 2015 Broadway World Award for Best Supporting Actor), Bob Zelnick in Frost/Nixon, and Louis in the world premiere of Le Dernier Repas: A Love Story. Ted serves as Regional Co-Chair of the Kennedy Center American College Theatre Festival, Region 1.