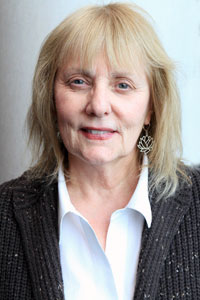 Professor Linda Lee Gadoury has been an Assistant Professor of Nursing at the Community College of Rhode Island since June of 2006. Prior to this, she taught as an adjunct at CCRI. She specializes in psychiatric nursing.