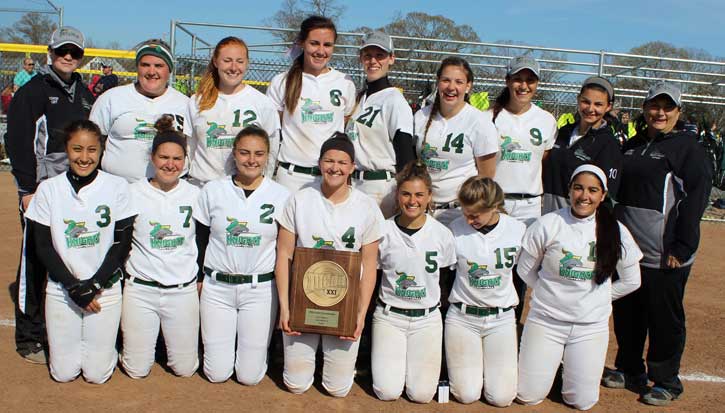 Paul Mercier was named the head softball coach at CCRI.  "Paul has done an outstanding job as an assistant coach and will create a seamless transition.  His recruiting and retention skills will have a positive impact on our program both in and out of the classroom", said  Kevin Salisbury, CCRI athletic director.

The CCRI women’s softball program began in 1980 and the team has since garnered a 408-347 record and 12 Region XXI championship victories. The 2016 season ended with 20 wins and 10 losses for the Lady Knights. The Lady Knights advanced to the District Championship which they hosted and played very well versus Mercyhurst North East and the County College of Morris but fell short of their goal of making it to the National Championship tenth Region title. In preseason, the team travels to Florida to play against regional competition. Home games are played at Winslow Field in Warwick, just a mile from the CCRI Knight Campus.