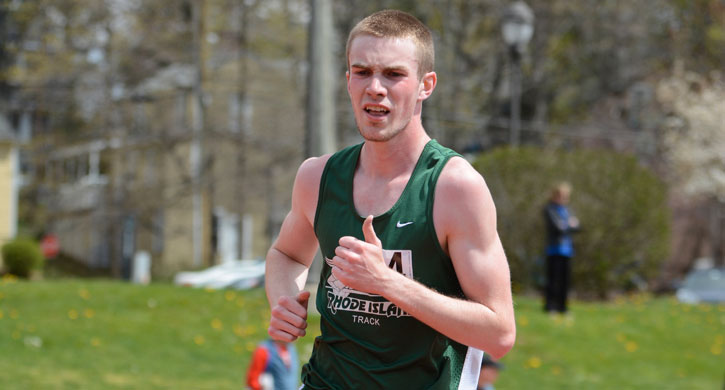 Are you interested in participating in Track? - Each Tuesday, Wednesday and Thursday from 12:30-1:00 pm during the month of August at the Lincoln Campus Fieldhouse. Contact Gregg Cornell at [email protected]

The chemistry and talent of cross country runners and indoor track athletes have produced great dividends for the outdoor track and field team in recent years. Along with the CCRI cross country teams, the outdoor track teams will also be returning to the Division II level. In 2012, Bobby Allen won the 1,500-meter run at nationals, setting a national meet record of 3 minutes, 55.99 seconds. Also in 2012, head coach Gregg Cornell received Coach of the Year honors from NJCAA Division. In 2013, Allen’s third-place finish in the 1,500-meter run in a CCRI record time earned him his ninth All-American honor, the most by any CCRI runner.