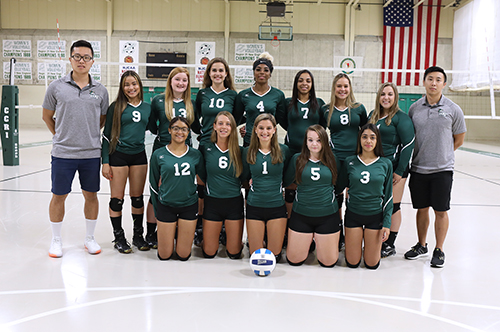 The CCRI women’s team has won 19 NJCAA Region XXI titles, which is the most regional championships of any CCRI athletic team. Since its first season in 1976, the program has an overall record of 673-341. In 2008, the team won the district championship and earned a trip to the national tournament. The Lady Knights look to continue improving under Coach Amaral, with the hopes of winning their first district championship since 2008. Over the years, many NJCAA All-American, All-Region and All-District players have honed their skills at CCRI. Opportunities are provided for CCRI players to compete and travel to highly rated programs as far away as New Hampshire, Illinois and Maryland.