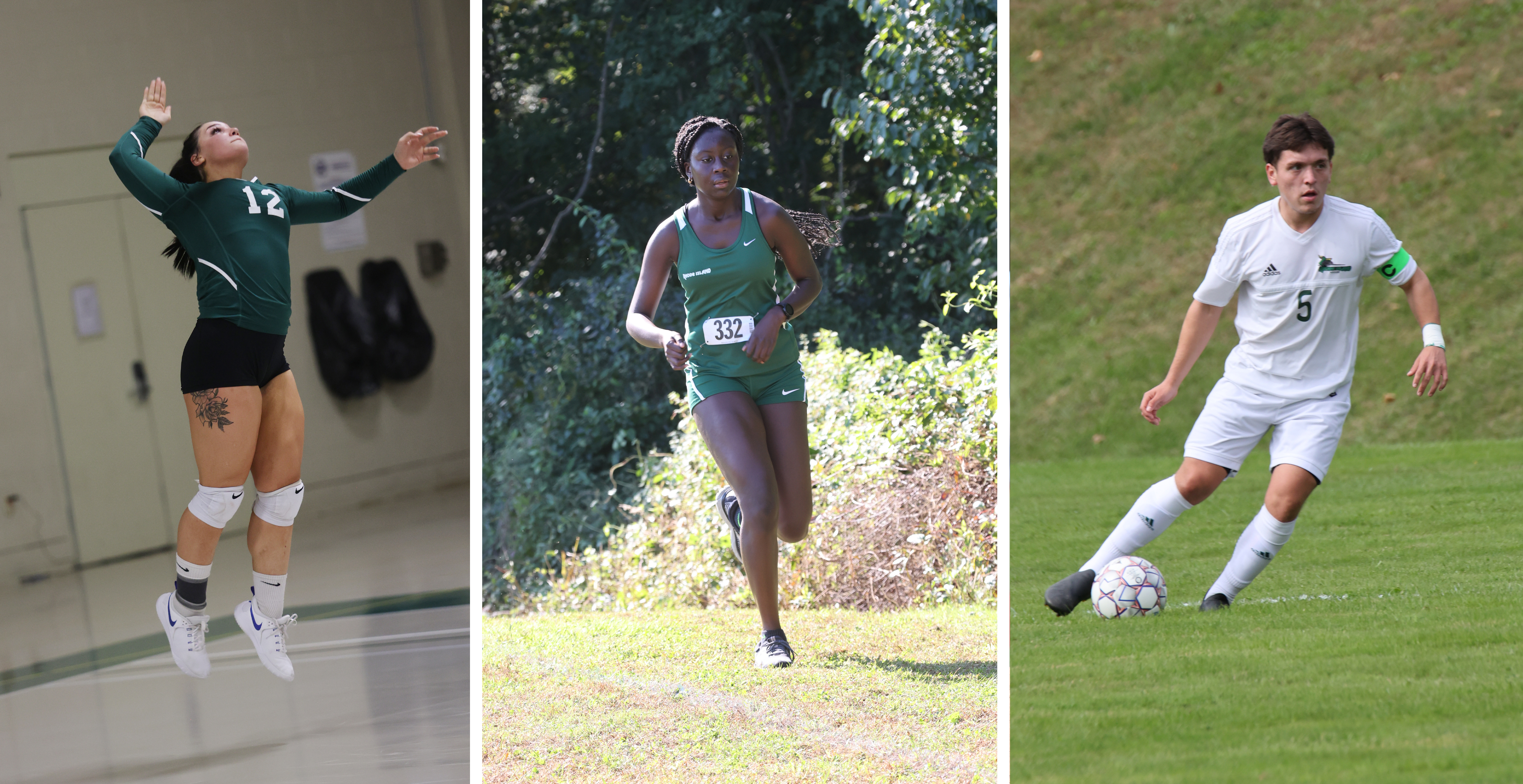 The CCRI women’s soccer program has produced many All-Americans, All-District and All-Region players. In addition to recognition in their sport, team members are also recognized for their academic success more frequently than any other CCRI athletic team.

The CCRI men’s soccer team is an NJCAA Division I program and competes in Region XXI, one of the most competitive regions in the country.

The men’s and women’s cross country teams are among CCRI’s most consistent, top-achieving athletic programs.

The CCRI women’s team has won 19 NJCAA Region XXI titles, which is the most regional championships of any CCRI athletic team.